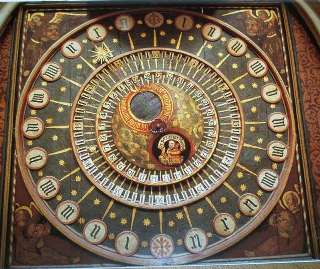 2014 Rota for Ministers of the Word Fenor

2014 Rota for Ministers of the Word Dunhill

When you are unavailable for these dates please arrange a substitute.

On days when the choir is not singing. Anne Power may be available to substitute.

2014 Rota for Ministers of the Eucharist Fenor

Changing the text size in this way has no effect on the images.

You can change the size of both text and images by zooming in or out. You can do this by going to the menu bar of your browser (the toolbar that says File Edit View History Bookmarks Tools Help), selecting View, and then clicking on Zoom In, Zoom Out, or Reset. Exactly how you do this depends on your browser (Internet Explorer, Firefox, Google Chrome, etc.).

An easier and quicker way is to press the Control (Ctrl) key and keep it pressed while pressing the + or − or 0 (zero) key. Ctrl+ makes everything bigger, Ctrl− makes everything smaller, while Ctrl0 resets everything to the original size.

The Roman Catholic Chaplaincy and the Pastoral Care Service is provided by the Franciscan Friars based in The Franciscan Friary, Lady Lane Waterford. We have been nominated bythe Bishop of Waterford and Lismore , Bishop William Lee and are employed by the South Eastern Health Board. We offer a 7 day, 24 hour service to the hospital.

Mass times at the Hospital:

Communion for Patients: Tuesday, Thursday: Sunday after 10:00 am Mass. 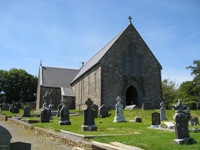